India gears up to order 22 Apache helicopters for $1.4 bn 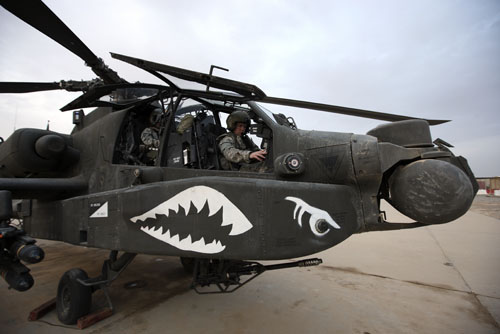 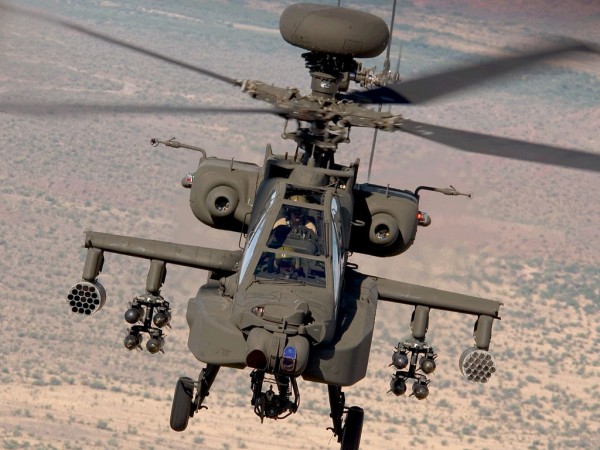 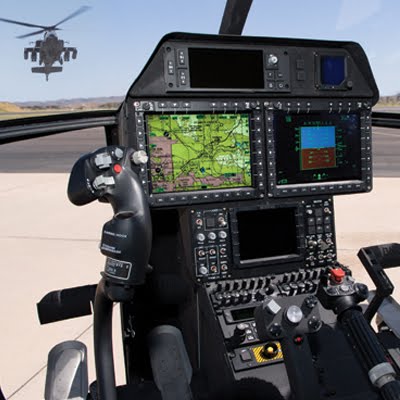 NEW DELHI: India is getting ready to order 22 heavy-duty Apache helicopters for around $1.4 billion, in what will be yet another big defence deal to be bagged by the US. The US has already made military sales worth over $8 billion to India over the last few years, despite it having lost out to France in the almost $20 billion MMRCA (medium multi-role combat aircraft) project to supply 126 fighters to IAF, which is in the final commercial negotiations stage.  In the battle for the attack helicopters, Boeing’s AH-64 D Apache Longbow met all air staff qualitative requirements during the field trials conducted by the IAF, while the Russian Mil Moscow Helicopter Plant’s Mi-28 Havoc failed to pass muster. “It’s just a matter of time before the contract is inked for the Apaches after final commercial negotiations. Most of the hurdles have been cleared,” a defence ministry official said. The US and Russia are also locked in battle to supply 15 heavy-lift helicopters to IAF, with the Boeing-manufactured Chinooks pitted against the Russian Mi-26 choppers. Indian armed forces are looking to induct as many as 900 helicopters in the coming decade, including 384 light-utility and observation, 90 naval multirole, 65 light combat, 22 heavy-duty attack, 139 medium-lift and 15 heavy-lift, among others, many of them from abroad. The impending $1.4 billion deal for the 22 Apaches will also include the supply of 812 AGM-114 L-3 Hellfire Longbow missiles, 542 AGM-114 R-3 Hellfire-II missiles, 245 Stinger Block I-92 H missiles and 12 AN/APG-78 fire-control radars. Among the other military aviation deals already bagged by the US are the $4.1 bn contract for 10 C-17 Globemaster-III strategic airlift aircraft, $2.1 billion for eight P-8 I maritime patrol aircraft and $962 million for six C-130 J ‘Super Hercules” planes.
at Sunday, August 26, 2012 No comments: