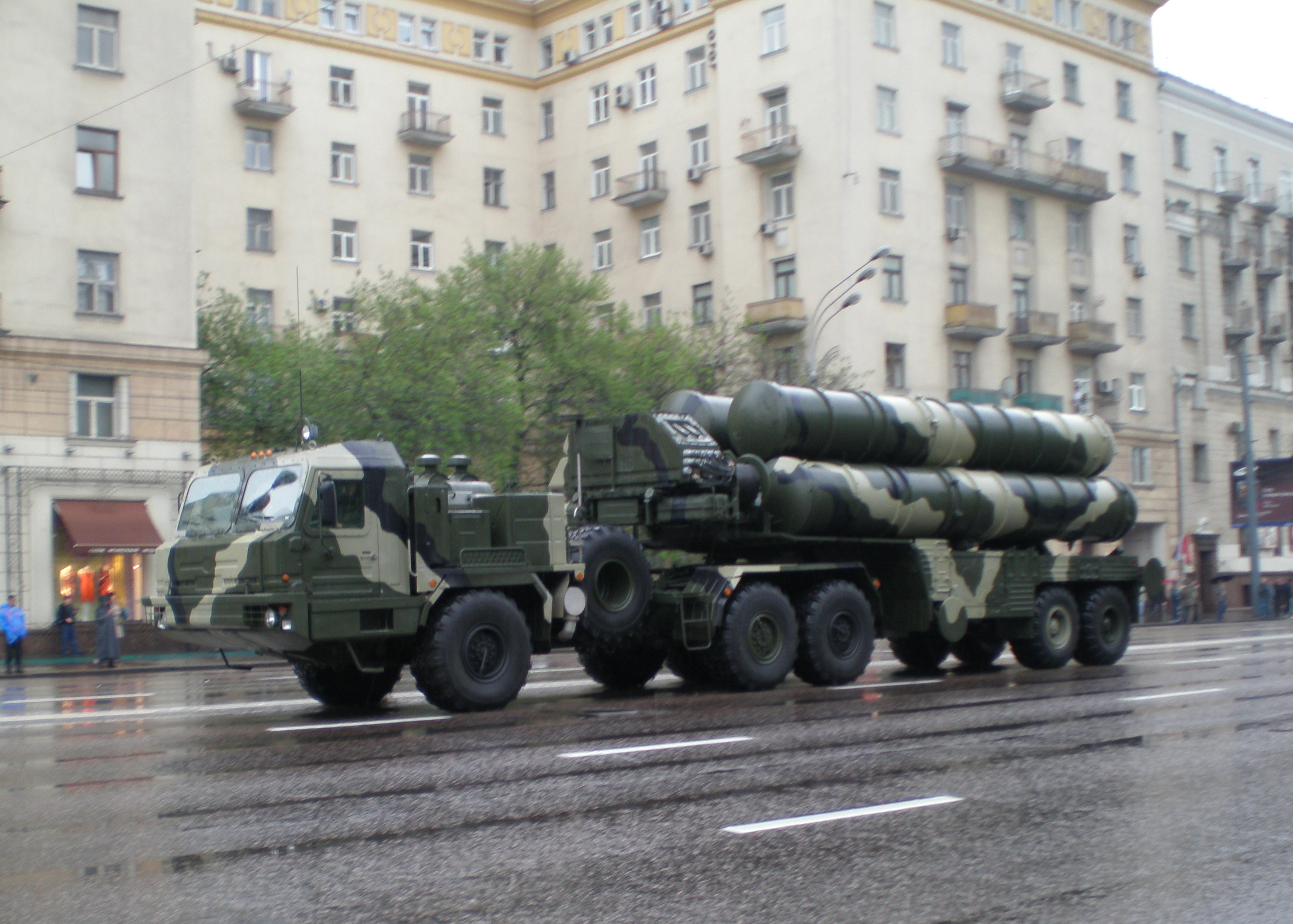 Russia’s president, Vladimir Putin, has given a green light to sell the country’s newest S-400 air defense guided missile system to China, which Russian media claim will give Beijing an edge in the airspace of the Taiwan Strait and over islands in the East China Sea at the center of a dispute with Japan, reports the military news website of Huanqiu.com, the Chinese-language website of China’s Global Times. Beijing has been interested in acquiring the guided missile system since 2011. Two years ago, Russia talked with several countries interested in buying the system but was forced to suspend negotiations in order to ensure its supply to the Russian military, the general manager of a Russian national defense export company told Russian newspaper Kommersant in January this year. Export sales of the system may not begin until 2016. Talk of a potential deal with China drew concerns from Russian security officials who worried that it may not only affect the supply of the system to Russia’s own military but also that China could back-engineer the technology to produce its own systems. The system’s manufacturer Almaz-Antei has eased the former concerns by delivering the first batch of the system. Moscow also announced a plan in January to build three new plants for the contractor in order to build more air defense and anti-guided missile systems. An intellectual property rights agreement that China and Russia signed with regard to the arms trade has also come into effect.   Though in what volume China wishes to acquire the S-400 system is unclear, Kommersant’s source said China wants enough systems to equip two to four battalions. The People’s Liberation Army has already obtained an air defense guided missile system and another command system from Russian and deployed them in the defense of Beijing and Shanghai, according to the paper, which estimated that the country would be able to control the airspace over Taiwan and the disputed Diaoyutai islands (Diaoyu to China, Senkaku to Japan).
at Saturday, March 29, 2014