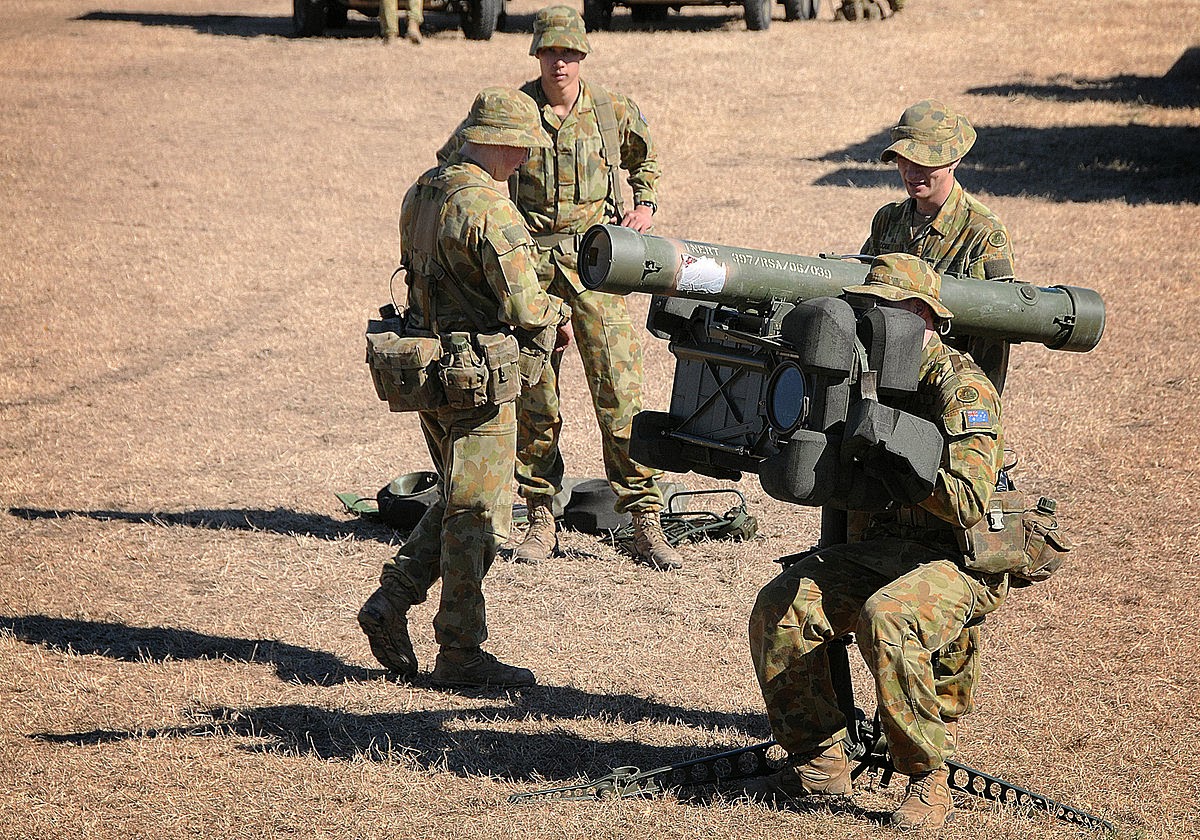 Defence and security company Saab has signed a contract on deliveries of the RBS 70 VSHORAD (very short range air defence system) to the Brazilian Army. The order has a value of approximately MSEK 80 and comprises deliveries of man-portable launchers, missiles and associated equipment. First deliveries of materiel are scheduled during 2014. The deal comprises an undisclosed number of RBS 70 man-portable launchers, Mk II type missiles, simulators, night vision equipment, a test set, maintenance tools, spares, associated equipment, and training for the weapon’s operators and maintainers. The systems are among others intended to protectBrazil’s strategic infrastructure, and would be employed in protection of major incoming events, including the 2014 FIFA World Cup, and the 2016 Summer Olympics in Rio de Janeiro.
at Wednesday, March 05, 2014