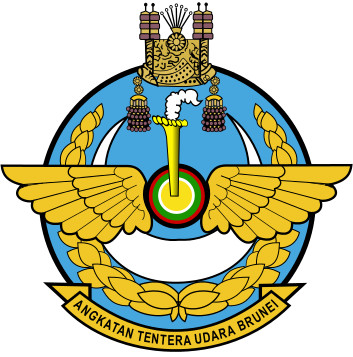 BRUNEI’S defence budget is expected to rise by 39 per cent in the upcoming fiscal year with a significant portion allocated for its special expenditure.According to the Second Finance Minister during the 10th Legislative Council (LegCo) session yesterday, a total budget of $719,150,770 has been proposed for the Ministry of Defence (MinDef) for the 2014/2015 fiscal year, an increase of $203,112,100 from the previous year. A large portion in spending (31.8 per cent) will go towards special expenditure, while the previous year only incurred nine per cent of the budget.Yang Berhormat Pehin Orang Kaya Laila Setia Dato Seri Setia Hj Abdul Rahman Hj Ibrahim also announced that provisions for security and defence under the Ministry of Finance will be transferred and included into the special expenditure for MinDef. “This is to ensure accountability in the management of spending and implementation of projects,” he explained.As much as $183,593,900 will be included in the special expenditure to support the replacement and upgrade of old assets that have reached the end of their life span, as well as to finance the acquisition of new assets in reducing the defence capability gap. Meanwhile, the bulk of defence spending (44.6 per cent) will be allocated for payroll with a rise of 5.8 per cent from the previous year.The larger payroll was due to annual salary increments as well as promotions to higher appointment levels within the Royal Brunei Armed Forces (RBAF) as a whole and in phases, following the introduction of the Career Service Salary Increase Scheme Structure and the recruitment of more military officers. Recurring expenses (23.6 per cent) are also slated to increase by one per cent to meet the maintenance costs of growing assets in line with the current operating profile and readiness of the armed forces.“The provisions allocated hope to ensure the sustainability of national defence and preparedness,” said the minister.
at Wednesday, March 26, 2014