Russia, China, and US are all running in a Hypersonic Missile Race with India piggybacking on Russian effort. Hypersonic flight of weapons and aircraft  are seen by US as essential to future military superiority, citing it as a revolutionary technology that could enable U.S. forces to thwart sophisticated next-generation integrated air defense systems.While today’s cruise missiles travel at speeds up to 600 miles per hour, hypersonic weapons will be able to reach speeds of Mach 5 to Mach 10. Mounted to a B-52H Stratofortress, the X-51A was released at approximately 50,000 feet and accelerated to Mach 4.8 in about 26 seconds powered by a solid rocket booster. After separating from the booster, The cruiser’s supersonic combustion, or scramjet, engine accelerated the aircraft to Mach 5.1 at 60,000 feet.The effectiveness of using S-300, S-400 and S-500(new) air defense systems would be reduced if such high velocity missiles were to be used. 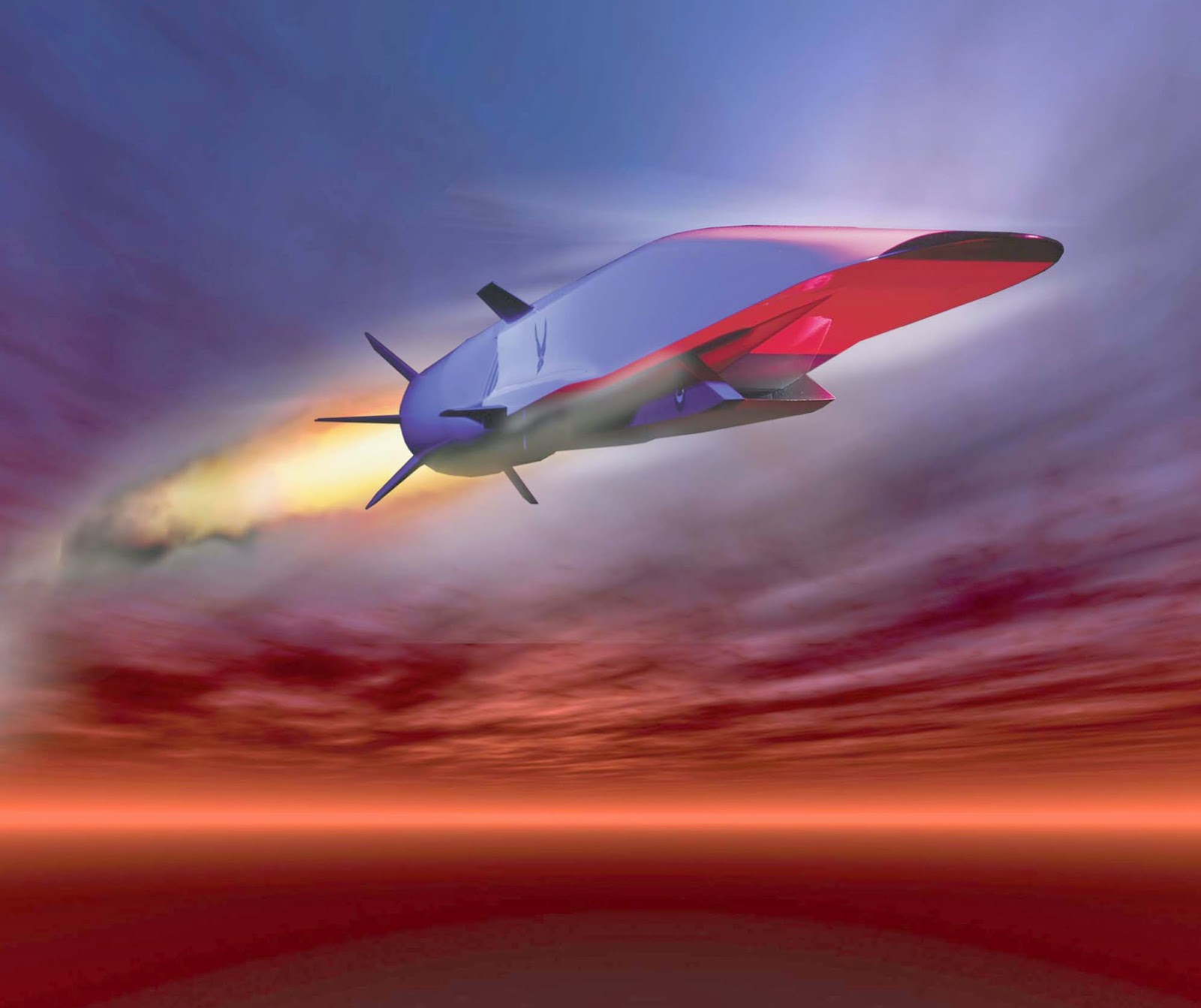