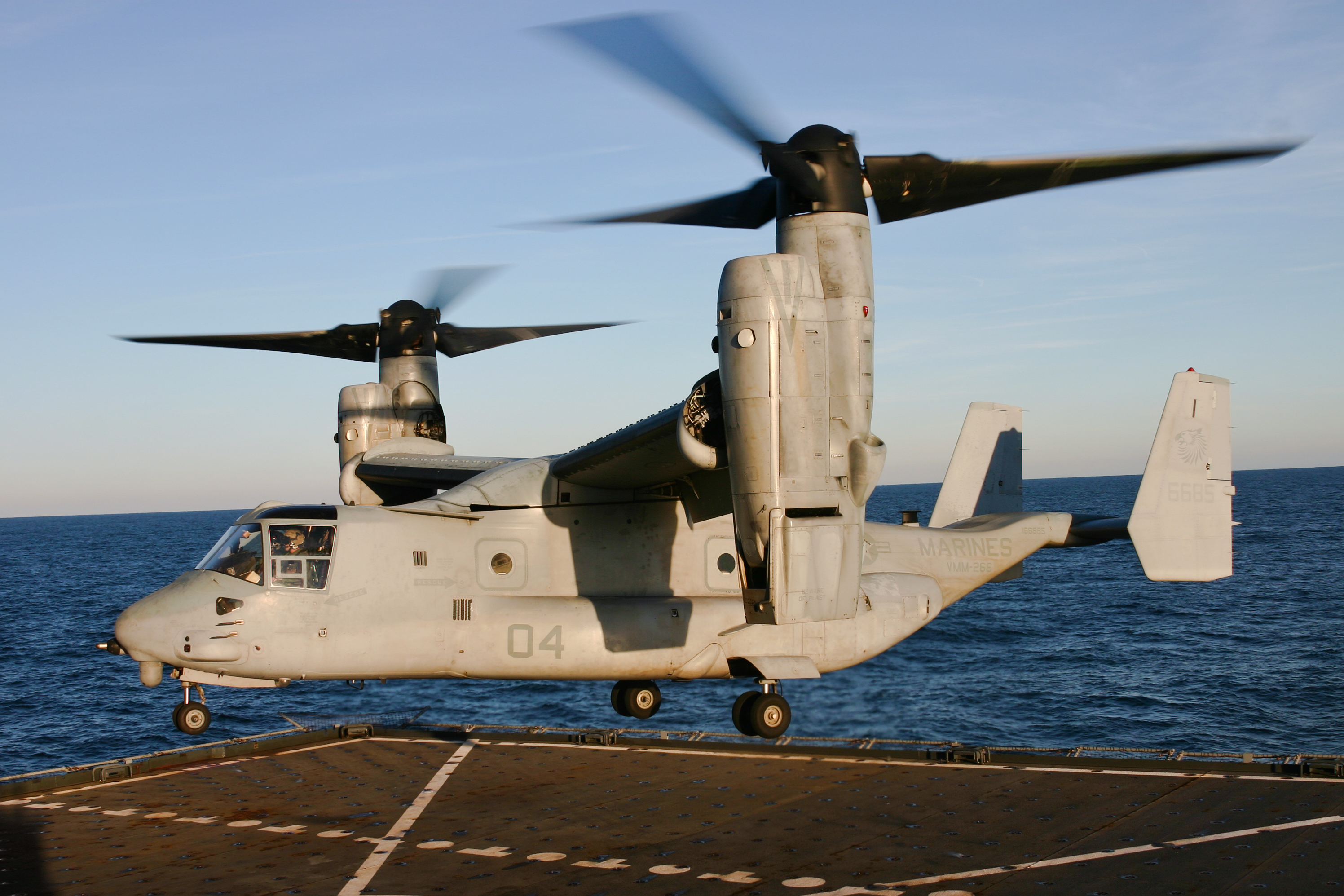 Israeli Defense Minister Moshe Ya’alon decided to cancel a deal with the U.S. to buy six advanced vertical-takeoff and landing V-22 Osprey aircraft.Israel had agreed to purchase the V-22s, but had not yet signed the contract. The purchase would have made Israel the first country outside the U.S. to obtain the advanced aircraft. Israel was given the green light to purchase the planes in April 2013 during U.S. Defense Secretary Chuck Hagel’s first visit to Israel. The V-22 was part of a weapons package offered to Israel intended to upgrade its qualitative edge.The Israeli military supported the purchase of the V-22, which would have given it long distance transport capabilities and the ability to deploy troops deep behind enemy lines.
at Saturday, November 01, 2014