Blow back of Pakistan Army Zarb-e-Azb operation in North Waziristan. Ironically Jinnah smiles as the suicide blast takes places in Pakistan Blast captured from Indian side of the border. 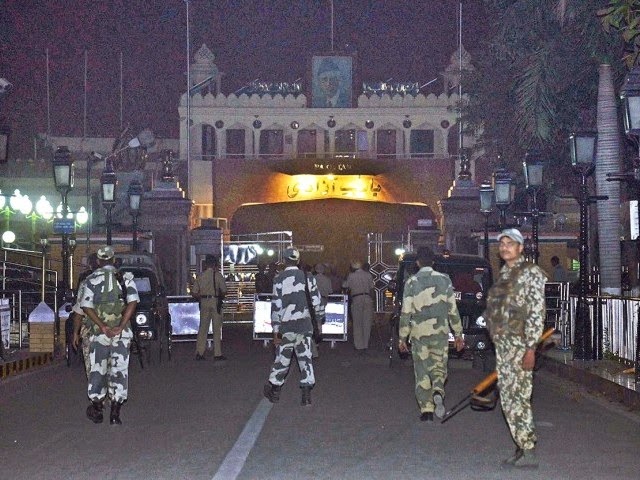 At least 55 people have been killed after an suicide attack that took place near the Wagah border on Sunday night in Pakistan. Outlawed militant groups Jundullah and Jamaat-ul-Ahrar have both claimed responsibility for the attack. Punjab police chief Inspector General Mushtaq Sukhera told that the suicide bomber exploded his suicide west outside a restaurant near a paramilitary soldiers’ checkpoint at Wagah border on the outskirts of Lahore city. Between 12 to 20 kilogrammes of explosives were used in suicide attack.The attackers had used nails and ball bearings along with explosives. 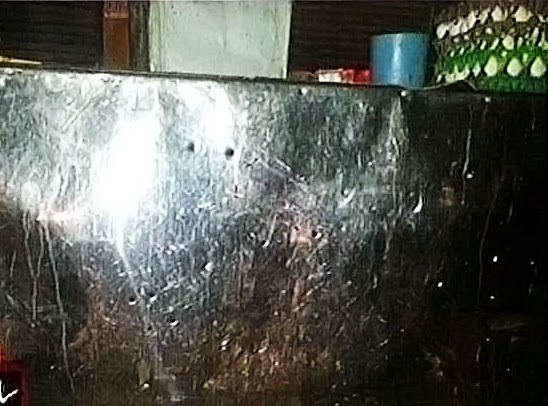